It is said that hundreds of thousands of people are coming to the cross at the intersection of Shibuya Station. This intersection uses the “Pedestrian-Specific Phase” where the traffic signs used by pedestrians turn green. 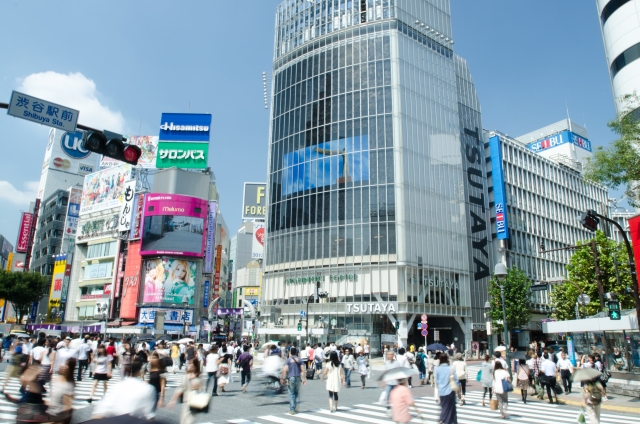 With the traffic signs dedicated to pedestrians turning green, hundreds and thousands of people will shuttle from each other but will not hit other people’s sights.

It will be a big surprise. When the traffic signs used by pedestrians turn red, the vehicles will pass smoothly if nothing happens.

There is a bronze statue of a famous dog at the crossroads of Shibuya Station, which is a prominent place. This dog is called “eight public.” It is the bronze statue of the protagonist “hachiko” in the movie “Fighting Dogs”, starring Richard Gill. 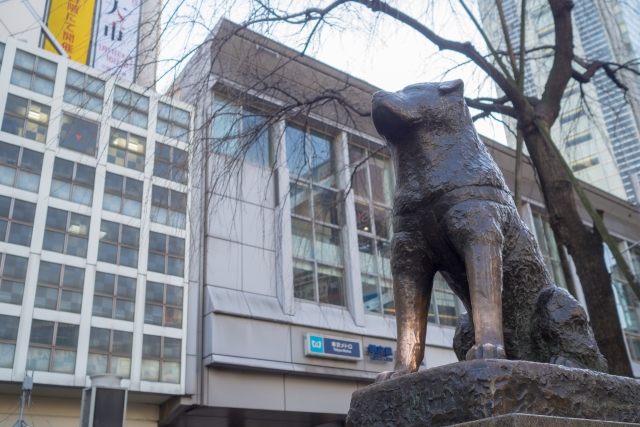 Nowadays, it is also the place where many people meet in Shibuya. In addition, the nostalgic carriage of the streetcar “tamaden” that used to drive in Shibuya was previously placed on the front of the bronze statue of the Eighth. It has now become a sightseeing guide, with resident English guides and maps in multiple languages. Sometimes there are staff in other languages, such as Chinese or Spanish.

The “Shibuya Station Front Crossroads” is located at the entrance to Shibuya, which symbolizes Japanese youth culture.
What do you do at the crossroads in front of the vibrant Shibuya station that symbolizes Tokyo?

About Tokyo Tower Tokyo Tower, still a beloved symbol of Tokyo, was c...

I went to Sensoji in Asakusa! (adsbygoogle = window.adsb...