Skyliner is the nickname of the express train operated by Keisei Electric Railway between Keisei Ueno Station and Narita Airport Station via the Narita Airport Line. It is a registered trademark of Keisei Electric Railway and is the fastest train type within the company. It is different from rapid limited express and limited express trains, which do not require a fee.

If you are traveling domestically using an LCC, you always go through Narita Airport!

One such means of connecting Narita Airport and central Tokyo is the Keisei Skyliner.

It connects Keisei Ueno and Narita Airport in 36 minutes at the fastest speed, making it the fastest vehicle available.

However, some people may think that the Skyliner is expensive.

The Skyliner is expensive…

So, in this issue, we will introduce a list of discounts and ways to save money on the Skyliner for those who want to ride it as economically as possible. 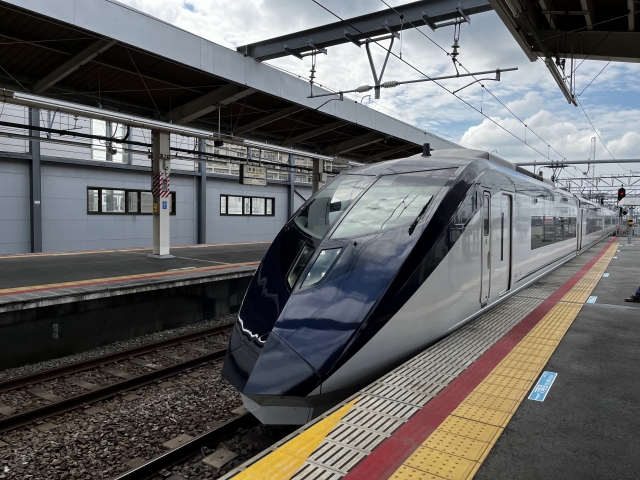 The first is the Skyliner Value Ticket, which can be purchased on LCC aircraft and at some airports.

However, please note that you can only buy the Skyliner tickets for the uphill direction (Narita Airport→Nippori/Ueno).

Airports where you can buy tickets with Value Ticket are New Chitose Airport, Kansai Airport, Fukuoka Airport, and Naha Airport!

The second is to purchase a Keisei Line shareholder’s ticket.

The Skyliner can be ridden by purchasing a boarding ticket and a liner ticket (seat reservation ticket).

The Keisei Line shareholder discount ticket replaces the train ticket, and as a result, the fare to ride the Skyliner is cheaper.

For example, let’s say you are going from Keisei Ueno to Narita Airport. If you ride normally, the fare is as follows.

That’s a savings of 520 yen!
The price was 750 yen at this time, but prices change depending on the time of year, so keep that in mind!

Of course, other private railways have shareholder discount tickets too!

Basically, the longer you travel, the more you save. 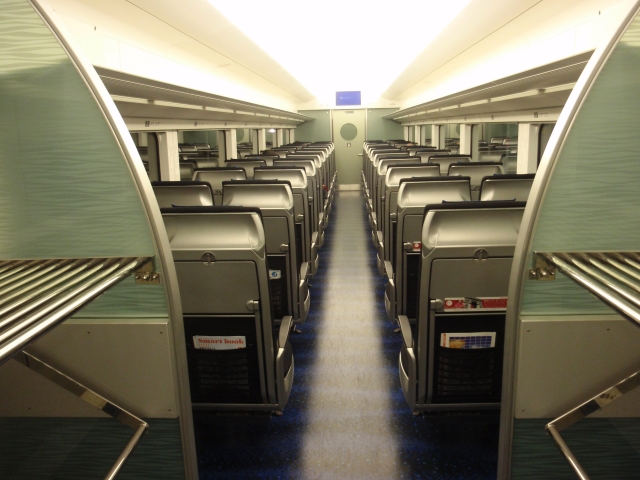 We will also show you how to save money by not taking the Skyliner in the first place.

Like the Skyliner, this train runs on the Narita Skycross Line, a shortcut to Narita Airport.

Although it is called “Access Limited Express,” you only need to purchase a boarding ticket.
In other words, you can go to Narita Airport without paying for the seat reservation ticket that you would have to pay for the Skyliner.

You can also use the shareholder’s discount ticket I mentioned earlier!

During the daytime, the train runs directly between Keikyu Line – Toei Asakusa Line – Keisei Line, so if you want to go from Ueno to Narita, you need to change trains at Aoto Station.

The time required from Aoto to Narita Airport is about 50 minutes.
If you take a train from Ueno or Nippori and change trains at Aoto, you can reach Narita Airport in about 1 hour and 10 minutes.

As expected, it takes longer than the Skyliner, but it’s a good option in that you can get there at a discount!

Although we have focused on railroads, there are also “highway buses” that connect Tokyo to Narita Airport!

You can take an express bus between Tokyo Station, Ginza, and Narita Airport for only 1,300 yen.

Save money on airport to Tokyo transportation and make up the cost of your trip!

About Drift Ice in the Sea of Okhotsk Abashiri Drift Ice Sightsee...