Chichibu Shrine is located in Banba-cho, Chichibu City, Saitama Prefecture. It is a shiki-uchi-sha, the fourth shrine in Musashi Province. Formerly a small shrine under the national government, it is now an annexed shrine of the Jinja Honcho (Agency of Shinto Religion).

Nikko Toshogu Shrine is well-known for its “three monkeys” (see no evil, speak no evil, hear no evil).

However, the monkeys at Chichibu Shrine have a completely different meaning from those at Nikko Toshogu Shrine.

In this article, we would like to introduce you to the three monkeys of Chichibu Shrine and the red seal available here

What is Chichibu Shrine? 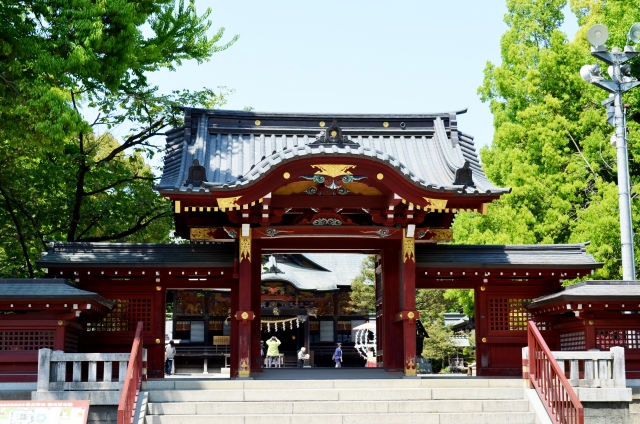 The shrine is said to be blessed with good luck for academic achievement and success in school, and most of the ema (votive picture tablet) displayed in the precincts of the shrine are related to examinations and tests.

Chichibu Shrine is one of the “Chichibu Sanja” (three shrines in Chichibu) along with Mitsumine Shrine and Hodosan Shrine.

If you are going to Chichibu Shrine as well, it is a good idea to visit the other two shrines as well. 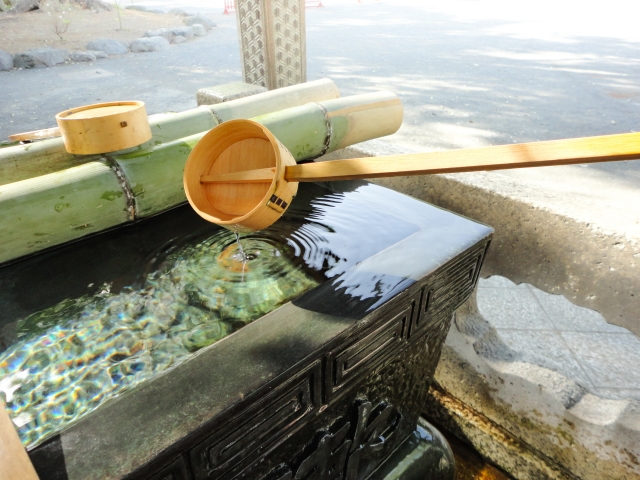 Red seals can be written at the shrine office next to the main hall.

Red seals are accepted daily from 8:30 a.m. to 5:00 p.m.
Although I have not actually experienced this, I have heard that you may have to wait 20 to 30 minutes depending on the time of year.

In front of the shrine office, there is an unusual omikuji called “mizu- fortune-telling,” in which characters come to life when the omikuji is dipped in water.

There is a pond on the shrine grounds where subterranean water from Mt.

Taking LaVue to Chichibu is the way to go!

The Laview, an express train running on the Seibu Line, is the best way to travel around the Chichibu area, including Chichibu Shrine!