Kyoto International Manga Museum (Kyoto International Manga Museum) is a museum with the theme of manga. The museum has 300,000 copies of cartoon works from Japan and abroad and related cartoon history from the Meiji era, as well as nearly 50,000 single-volume cartoon books for readers to read. The museum also regularly holds manga experience workshops and other manga-related events. 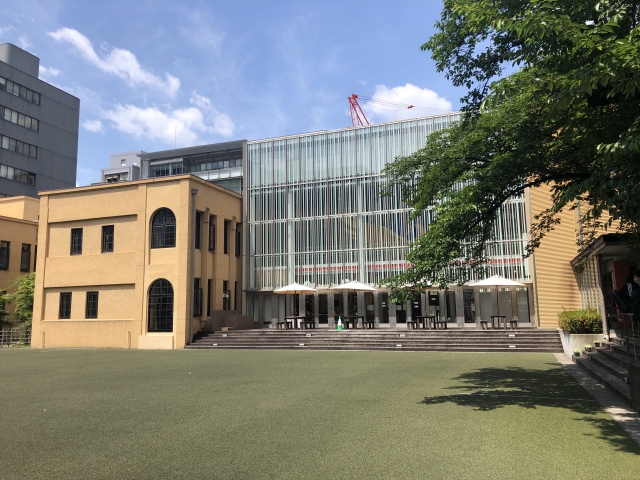 In the corridor of each floor of the Kyoto International Cartoon Museum, the “Wall of Cartoon Books” will be set up, with a total length of 140 meters, and there will be a multi-functional video hall and meeting rooms, as well as a cartoon research room. The “International Manga Summit” will also be held at the museum.

Takayama Temple in Kyoto is a city that has been closely associated with the development of the Japanese manga industry, as it houses the “Tori-no-musume” paintings, which are known as the “origin of Japanese manga”.

The Kyoto International Cartoon Museum has been prepared since 2003, and the school building, which is the location of the museum, has been supported by the collaboration of “the people, the academia and the government” in terms of preservation, and this spring, Kyoto Seika University (Sakyo-ku), which opened the first cartoon department in Japan, has also actively contributed to the establishment of the museum.

The mayor of Kyoto, Yorikazu Masumoto, said that he expects to create a new Kyoto culture with great influence on cartoon culture, promote tourism and revitalize the cartoon industry.

About Kyoto Nishijinjiki Kaikan In the Nishijin-ori Kaikan, you will ...

The Keishin Line is a track line of Keihan Electric Railway that conne...

About Seiryuji Seiryuji Temple is a small temple in front of the moun...