Chion-in Temple is the head temple of the Jodo sect of Buddhism in Japan. Every year on New Year’s Eve, 108 bells are rung here, representing the breaking of bad luck for the whole year. The main gate of the temple, Sanmon, is the largest temple gate in Japan, and the bell in the temple square is the largest Buddhist bell in Japan.

Chion-in Temple is the head temple of the Jodo sect of Buddhism in Japan. Founded in 1175 by Hōran, the Japanese Jōdo sect attracted a large following due to its relatively simple teachings and became the largest Buddhist sect today. 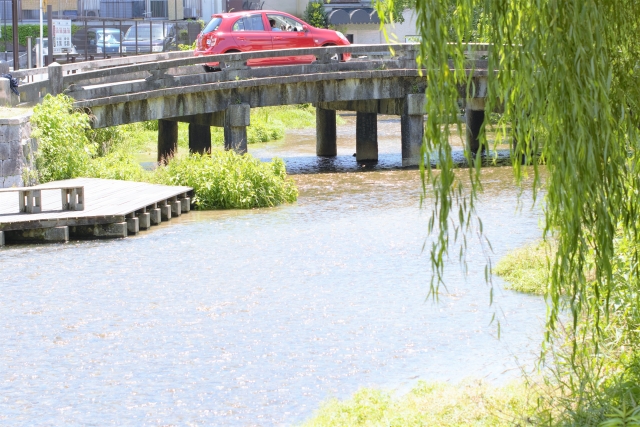 Chion-in was built in 1234, but the oldest surviving buildings were built after the 17th century. One of them is the gate of the temple, Sanmon, which is the largest temple gate in Japan, standing 24 meters tall.

Another record-breaking structure is the Chonin bell located in the temple square. It is the largest Buddhist bell in Japan, weighing as much as the weight of several city buses combined.