Located in Kasai Rinkai Park in Edogawa Ward, Tokyo, the park is also home to the Kasai Rinkai Aviary. About 650 species of organisms are kept in 47 tanks, including tuna migrating in a large doughnut-shaped tank.

The museum is large and has many exhibits. It takes a considerable amount of time to look around the museum. The exhibits are very simple and not very ornate. Most of the tanks only show the names and figures of the fish, but there is also a room with an illustrated book and professional staff for research purposes. No marine animals such as dolphins, sea otters, sea lions, or seals are on display.

The most popular exhibits are “Voyagers of the Oceans” and “Ecology of Penguins.” Other highlights include unusual fish from the seas around Australia and rare fish from the Antarctic and Arctic Oceans. Many fish from Tokyo Bay and the seas around Japan are also on display, and visitors can see familiar fish that are usually served on the dinner table. There are also many other seemingly unassuming fish with unusual ecology that are worth seeing. 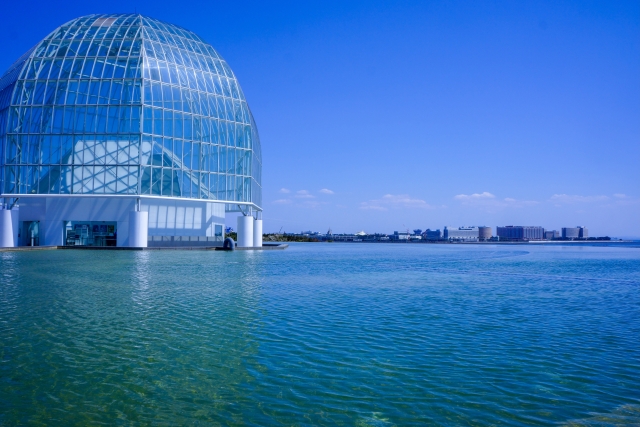 Regular admission fees to Kasai Waterfront Aquarium are as follows

Kasai Waterfront Aquarium has the following days when admission is free. It is nice that it is not limited to citizens or residents of the prefecture, but is available to all visitors to the park. However, the park is crowded on free admission days.

Take the JR Keiyo Line and get off at “Kasai Rinkai Koen Station” and walk for 5 minutes (it takes 30-40 minutes from downtown).

About Tama Zoo Tama Zoo is in Tama City, a suburb of Tokyo, an hour's...