I used an airport limousine bus from Yokohama Station to Narita Airport.

A limousine bus, which can be traveled without transfer, is one of the most valuable means of transportation from Yokohama to Narita. 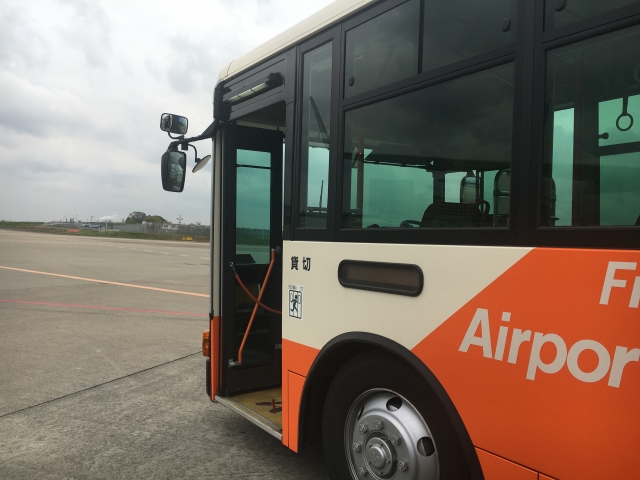 There are two ways to buy the bus ticket from the “Yokohama YCAT Limousine Bus Reservation Page” in advance, or purchase it at the bus ticket counter on the day of departure.

However, it is recommended that you book a ticket in advance because often seats are full. (Advance reservations can be made one month before the boarding date.)

If you have booked your ticket in advance, you will pay the fare at the bus ticket counter on the day of boarding and exchange it for the ticket.

About rates and various discounts

The regular fare is slightly higher, but it is cheaper than the limited express Narita Express (4290 yen) from Yokohama, and a 1200 yen discount for round-trip use.

In addition, the discount rate of youth discount and senior discount is very high, and the cost performance is overwhelmingly better than other transportation.

If you use the Youth / Senior Discount, be sure to bring your public certificate (passport or driver’s license) with you when purchasing your ticket.

Approximately one hour and 30 minutes is an estimate of the time required, but there is a possibility that it may be delayed depending on the road conditions.

There is an attendant at the platform, so if you buy a ticket, line up and wait for the bus.

At the bus stop, attendants constantly check the road conditions, and information on the operation status will be displayed according to the situation.

Give the ticket to the attendant and board the bus. If you leave your luggage, please leave it when you board.

Since the bus seats are not fixed, we will sit down from the vacant place. There is a toilet inside the bus.

There is no outlet on the seat.

The front seat is slightly narrower, so if you have a bigger physique, it is better to sit on another seat.

As soon as the bus departs from Yokohama, it will enter the Tokyo Metropolitan Expressway Bay Line. Until halfway, follow the same route as the bus for Haneda Airport.

This is the order in which the bus stops.

Get off at the terminal where your airline counter is located.

In particular, it is a good place to have direct access to Terminal 3 where the LCC arrives and departs.

After all it is very easy to move without transfer, so I would like to use this limousine bus when I come back to Narita again.

Kumamoto tram is a streetcar that runs in Kumamoto City. It is an adve...

The Azumada Honen (Azumada Main Line) is a track line of Toyohashi Rai...

Hiroshima Electric Railway operates streetcars on a 35.1 km route that...