Hossawa Falls is a waterfall located in Hinohara-mura, Nishitama-gun, Tokyo. It is also written as Hossazawa-no-taki . It is one of the 100 best waterfalls in Japan.

It is a four-tiered waterfall in Seto-zawa, a tributary of the Kita-Aki River, with the first stage having a drop of 26 meters and all stages totaling 60 meters. The waterfall used to be called Baiko no Taki because it resembles a monk’s baili (priest’s robe) hanging down from the waterfall.

It is the biggest tourist attraction in Hinohara Village, and every year in mid-August, a waterfall festival is held and the waterfall is illuminated.

Did you know that there are villages in Tokyo?
Except for villages on remote islands like Aogashima and Miyakejima! It is on the mainland.

You must have heard of it, right?

Well, this time I went to this Hinohara Village on a mission to take pictures of Hossawa Falls, one of Tokyo’s best-kept secrets! 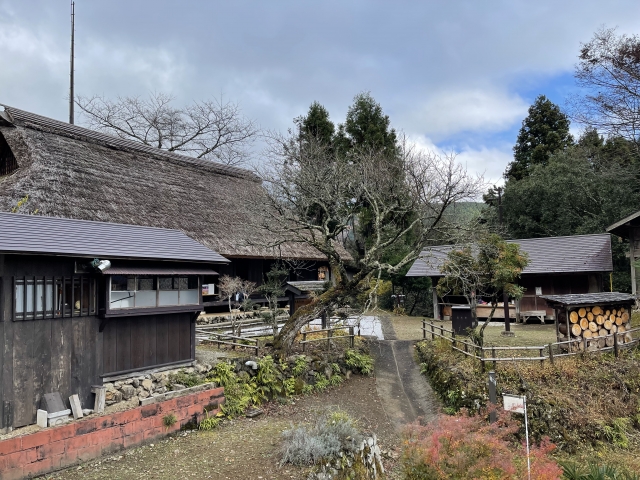 From Shinjuku Station, we took the JR Chuo Line and Ome Line to Haijima Station.

To get to Hossawa Falls, take the Itsukaichi Line from here to Musashi-Itsukaichi!

Once you arrive at Musashi-Itsukaichi, take the bus at platform 1 in front of the station.

There are no trains in Hinohara Village, so it seems that buses and cars are the basic way to get around.

It takes 20 minutes by bus to the Hossawa Falls entrance stop (the nearest bus stop), and the fare is 490 yen one way!

You can walk to the waterfall while enjoying the forest bathing.

What to expect when going to the site 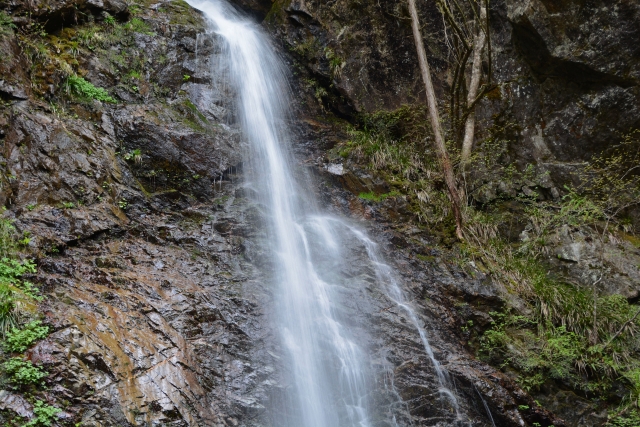 There are three trains per hour leaving from the Haijima direction, so it is easy to get to Musashi-Itsukaichi Station, but there are not that many buses.

There are only two buses per hour at most.

Moreover, there are times when the buses do not come for a whole hour on the way back.

So, when you go there, check the timetable in advance!

Not that many restaurants.

There are coffee shops along the way, but many people were eating lunch boxes or rice balls.

There is a convenience store in front of Musashi-Itsukaichi Station, so you can buy drinks and food there.

But be sure to take your garbage with you!

Also, there is a restaurant called Tachibanaya about a 10-minute walk from the Hossawa Falls bus stop.

I don’t think anyone does, but the water at Hossawa Falls is used as drinking water!

So don’t swim in it!

If you want to swim, go to Tokyo Summerland in Hachioji!