If you are going to Asakusa, you can take any of the lines on the Tobu isesaki Line (Tobu skytree line), Toei Subway Asakusa Line, Tsukuba Express Line, and Express. In the case of direct access to Asakusa from Narita Airport, it is recommended that you take the express train on the Keisei Narita Line (the boarding area) and you can go directly to the Asakusa Station on the Toei Asakusa Line without a transfer.

However, depending on the time zone, some trains are not direct, so you need to change to the tram on the Toei Subway at the Oshiage Station. The time required is approximately 57 minutes and the cost is 1,290 yen. 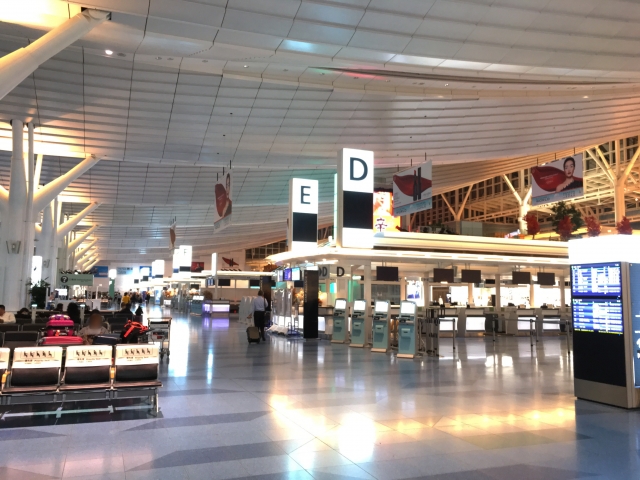 If you are accompanied by an elderly person or child, it is recommended to take a bus tour. The bus stop “megurin” which runs 365 days a year has a bus stop every 15 minutes in the Taito area. The cost is 100 yen, and the design of the extra low step is easy for both the elderly and the children to get on and off.

One day, 200 yen, you can ride in Asakusa (rent a bicycle). There are 4 places to rent bicycles around Asakusa. If you want to go to the vicinity of the Skytree or the vicinity of Asakusa, such as Ueno, it is highly recommended that you rent a bicycle. While speeding up the sightseeing, you can also take a look at the street. .

Sumida River in Asakusa is a place where you can appreciate the streets with historical customs. The water bus “TOKYO CRUISE” is a water bus from Asakusa to the Odaiba. Bus fares vary depending on the destination you arrive at. Under normal circumstances, between 780 yen and 1,280 yen, it is a popular tourist vehicle.

“Rickshaw” is a tradition that can’t be missed in Asakusa! The driver who knows Asakusa will be very enthusiastic to take you to know the secrets of Asakusa. 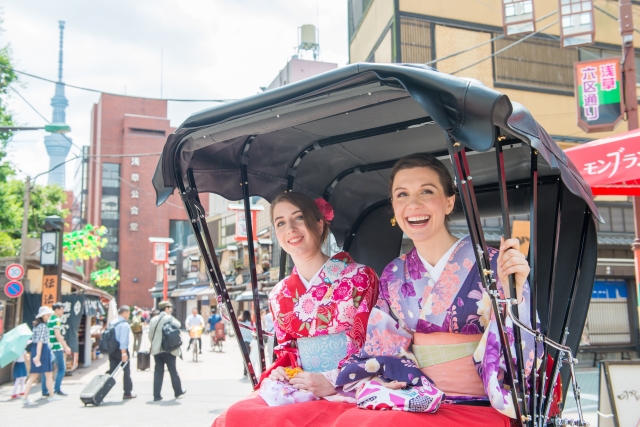 Among the many rickshaw companies, the well-recognized “Time House” charges range from 7,000 yen per person for a 30-minute route to 32,500 yen for a three-hour person. Find the most suitable sightseeing route according to your needs.

Here is a restaurant of ankake pasta in Nagoya. There are also branch...