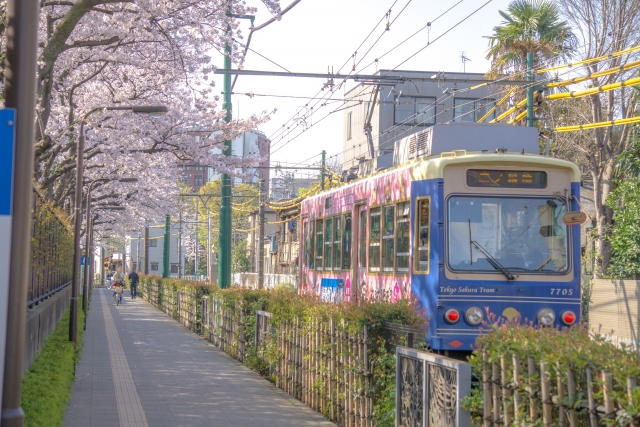 How to board the tram 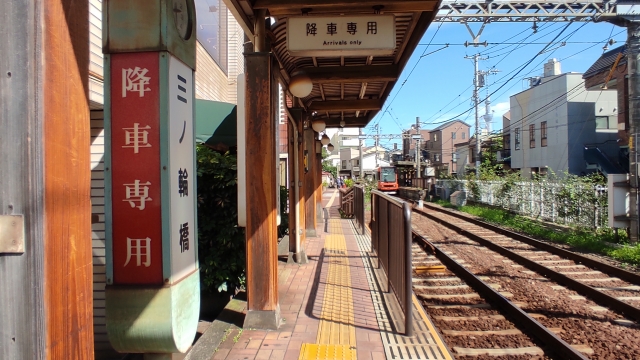 As with Toei buses operating within the 23 wards of Tokyo, boarding on the Tokyo Sakura Tram (Toden Arakawa Line) is on a “front-loading, middle-loading” basis, with fares paid when boarding. The fares are uniform for all sections, with cash fares for adults at ¥170 and ¥90 for children, and IC fares for adults at ¥165 and ¥82 for children. This service has been introduced. The Tokyu Setagaya Line uses the same system. 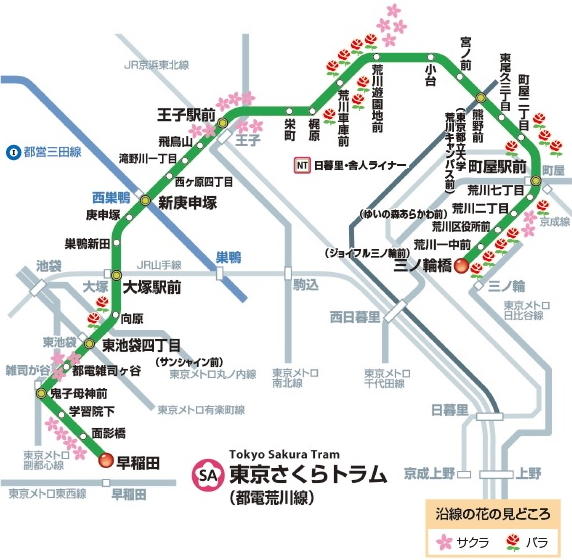 Limited Express Shiosai is the train from Tokyo Station via the Sobu M...

How to get to the Yanaka ginza Yanaka Ginza shopping district is loca...

About FUJIKO·F·FUJIO MUSEUM In honor of the famous Japanese manga art...

SL Taiki is the nickname of a steam locomotive (SL) train operated by ...