Although often misunderstood, the first store was in Kakogawa City, Hyogo Prefecture, and the operator, Tridor, is a company based in Kobe City. Incidentally, there is no Marugame Seimen or any other type of Tridor restaurant in Marugame City.

However, the founder’s father’s family lives in Sakaide City, a neighbor of Marugame City, and he has had nothing to do with Sanuki Udon, but rather has had a strong attachment to the food since childhood.

The idea for the udon chain came to him when he saw an udon shop in Marugame with a long line of customers, and he thought, “I can do this! I was so impressed that I decided to start my own udon shop. Because of this background, he has never thought of expanding into his hometown of Kagawa, especially Sakaide City and Marugame City (because he felt that it was not his place to do so).

The udon noodles are still the classic thick, not-so-sticky type. However, they are a good match with the delicious broth. 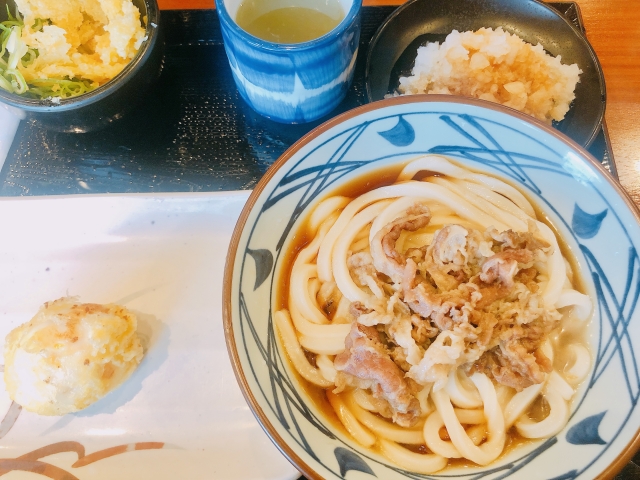 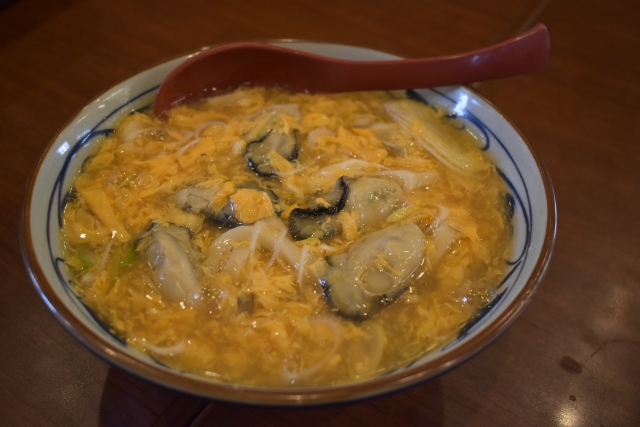 The powder looks like dried bonito flakes powder, but mixed with something spicy!
Not really that hot, but kind of spicy! 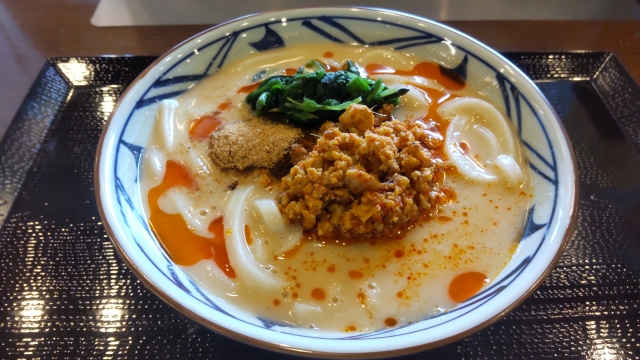 The synergistic effect of tomatoes and beef enhances the flavor. 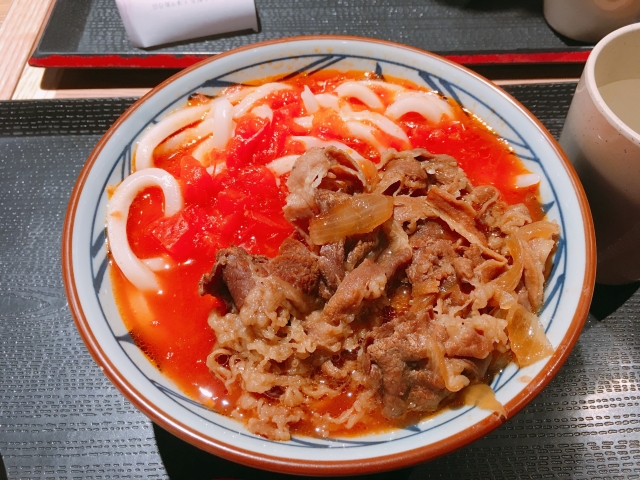 Plenty of mentaiko (cod roe) and a raw egg intertwine nicely to create a marriage of flavor and richness. 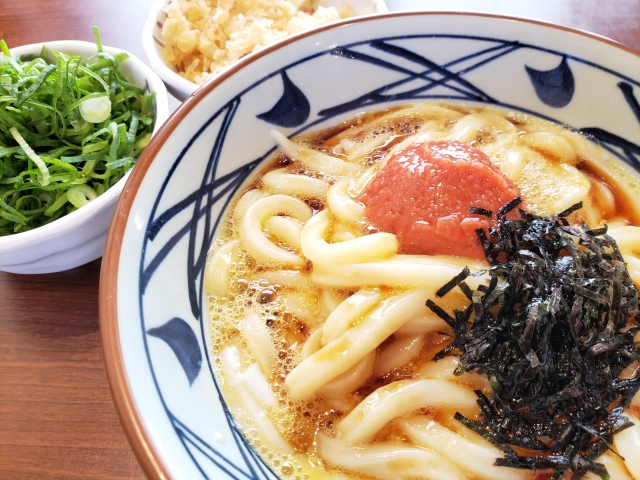 Marugame Udon, a popular self-serve udon noodle restaurant, is currently holding a “Kama-age Udon Day” campaign on the first day of every month, where kama-age udon noodles are sold at half price.

I wanted to eat seafood rice bowl, so went to Ueno Wakasara restaurant...

Location is out the ticket gate of JR Okachimachi Station North exit....

What is "Donchiki raman"? Nissin Foods is known for producing numerou...

I tried drinking Asahi Wanda Kiwami Cafe 370 g of cans. This is rel...

Where are they Located? Japan is is unprecedented ramen boom, it has ...

Where are they Located? We went to Soiya Ramen in Matsudo. This is...

Due to combination of music and dining, They offer spatial sense o...

They have  a large  Sumo entertainment style  Tawara pub! Address...

Seasonal crepes soled in Harajuku . You are welcome to taste it. T...