Ippudo was founded on October 16, 1985. Shigemi Kawahara, who still serves as president, was 32 years old. Kawahara named the restaurant “Hakata Ippudo” with the intention of “bringing a breath of fresh air to the ramen industry in Kyushu. The character “Do” has the meaning of “a building where many people gather,” and he included his wish for a prosperous business. 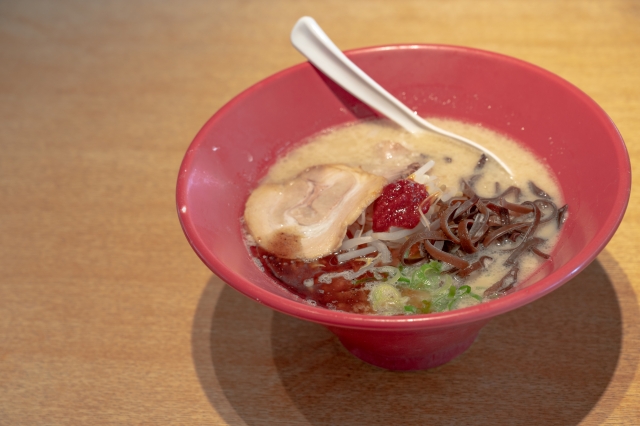 Ippudo has two signature dishes: the innovative “Akamaru Shinmami” and the originating “Shiromaru Genmami. Both are still Hakata ramen, but they are two completely different types of ramen.

Akamaru is Ippudo’s base ramen with the addition of homemade spicy miso and spiced oil, which gives the ramen a greater depth of flavor. 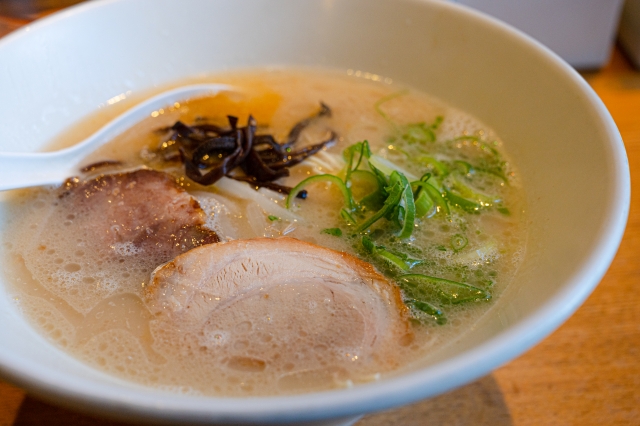 Ippudo’s Shiromaru is Ippudo’s signature ramen consisting of this special broth and noodles.

Comparing the differences in taste between Ippudo’s Akamaru and Shiromaru, Akamaru is characterized by the taste of Hakata ramen with a spicy and rich flavor, while Shiromaru offers a simple pork bone flavor soup and noodles with a wheat flavor aroma. 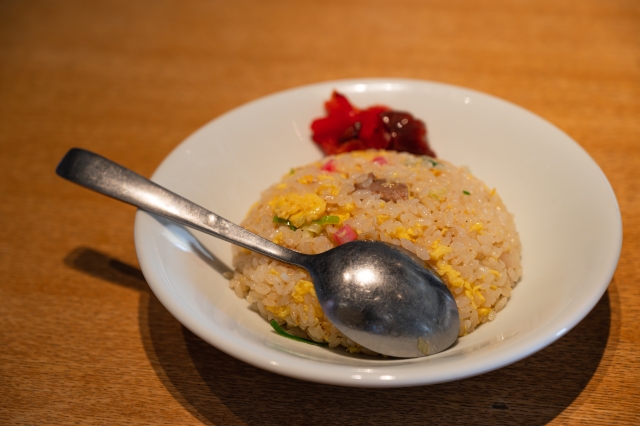 It is different from Chinese fried rice.
The rice is moist and rich with the flavor of animal parts.The ingredients are simple, such as green onions, eggs, and fine slices of fried pork. But the deep flavor that cannot be created by these ingredients alone pervades the entire rice.

Where are they Located? There is a Japanese Udon "丸亀製麺" at Mistukoshi...

Hakodate Beer Hall opened in Yajigashira-cho, Hakodate in 1898 as the ...

Where are they Located? There is a Gindako Curry shop near the MRT Sh...

I had "Ippei-chan's Yakisoba with Yotsuba at night store". The package...

【Ramen】Tanaka Soba Tanaka Soba was created with the theme of "casual ...

Where are they Located? We went to Soiya Ramen in Matsudo. This is...