What is Menya Musashi?

Menya Musashi is a Japanese ramen chain restaurant. With its main branch in Shinjuku, Tokyo, the company operates 15 restaurants (as of September 2019), mainly in central Tokyo, including Shibuya, Ueno, Ikebukuro, Akihabara, and Takadanobaba. The company is also known for its new endeavors, including collaborative projects with various companies and universities. 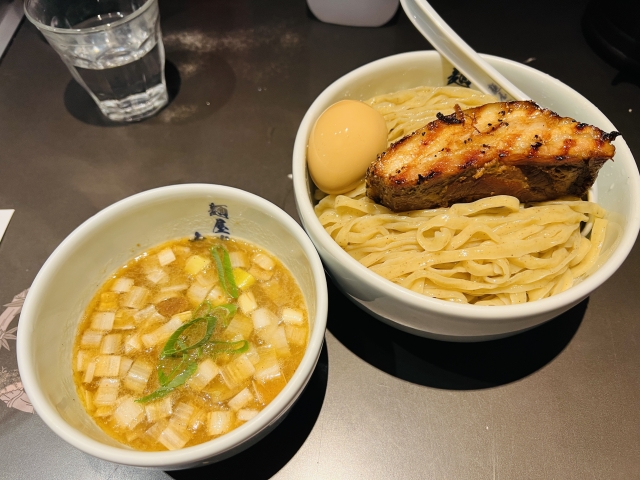 Menya Musashi has an exquisite soup that we are particular about.
The soup is a combination of “animal broth” made mainly from chicken bones and pork bones, and “seafood broth” made from dried bonito flakes and dried sardines. The exquisite collaboration that carries on the taste of the establishment is irresistible….
The ingredients are rare chashu pork on top of the noodles, large pieces of kakuni in the soup, green onions, and bamboo shoots.
The large-sized stewed pork cubes in the soup are particularly tasty. The pork bone and seafood soup is intertwined with the meat, and the flavor of the meat bursts in your mouth.

I finished off the meal with a bowl of soup, leaving a lingering taste in our mouths. It was a full meal.
After all, the tsukemen of a famous restaurant is delicious. The soup is a combination of seafood and pork, with chunky noodles and tender pork cubes. The thick tsukemen of the famous restaurant “Mianya Musashi” made us respect each and every one of them again. 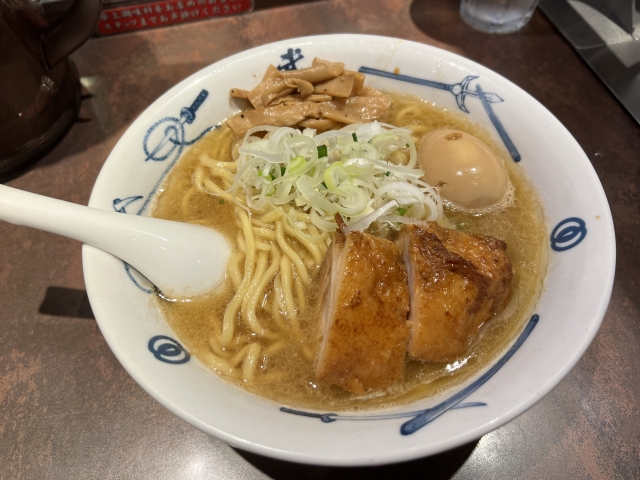 The noodles are quite firm, chewy, and satisfying.

Next, taste the soup.

Is it a thick, rich seafood-pork bone broth with a strong soy sauce flavor? It is quite tasty.

The intertwining of the soup and noodles is also quite good. 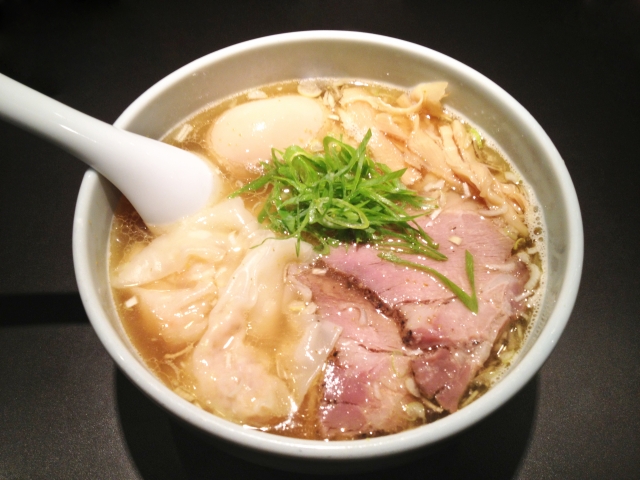 The soup is the key to wonton noodle soup.
The wontons are soft and delicious!

Where are they Located? A Japanese beef bowl chain Yoshinoya opend a ...

Here is not really a museum at all. It's a restaurant that special...

From the Shinjuku station on foot a minute, You can fine excellent...

Where are they Located? There is a Gindako Curry shop near the MRT Sh...

I tried to eat Morinaga Uji Maccha pino ice cream. This is a new ice ...

What is Tadokoro shoten？ They are a real miso ramen specialty restaur...

Singaporean cuisine can be enjoyed nearby Gotanda station. Addres...

Iekei Ramen (家系ラーメン) is a ramen noodle shop chain originating from a r...