Legends lead to the “terrorist mountains” of the post-mortem world

In the desolate rock fields piled up by volcanic rocks, the stinking smell of sulphur, the “Terror Mountain” (if its name is “Fearful Mountain”), is in full conformity with the Japanese portrayal of the entrance to the post-mortem world. In the second half of the North Island, there is a legend that “everyone will die when he dies (the soul).” 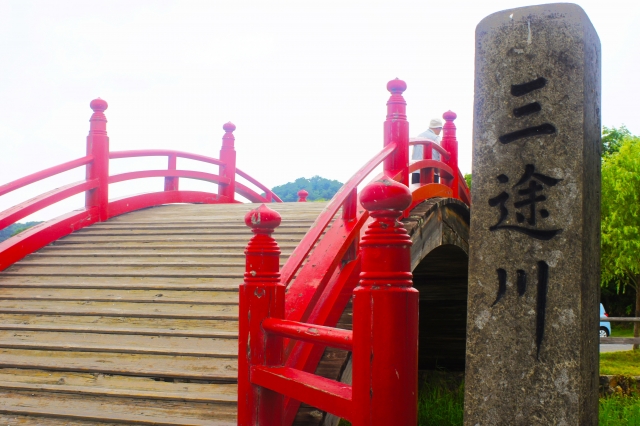 The mountain of fear is considered by the Japanese to be a sacred mountain for worshipping the gods and Buddhas. It is also a mountain around the crater lake, Lake Zengli (a wheeled ridge formed on the edge of the crater).

The river flowing out of Uzun Lake is called “San Tu Chuan”, which is taken from the name of the river in the Buddhist scriptures that separates the Yin and Yang. The volcanic rock field where windmills are enshrined is called “the rocky field of hell.” It is the place where the deceased who committed the great crimes before his death will be extremely hardened.

The windmill is a offering from the visiting people as a flower substitute to the deceased, symbolizing the basic concept of Buddhism.

The Tengshan Festival, held on July 20~24 every year, and the three-day break in early October of each year (2017 is October 7~9) will be held in the autumn of the terror mountain. 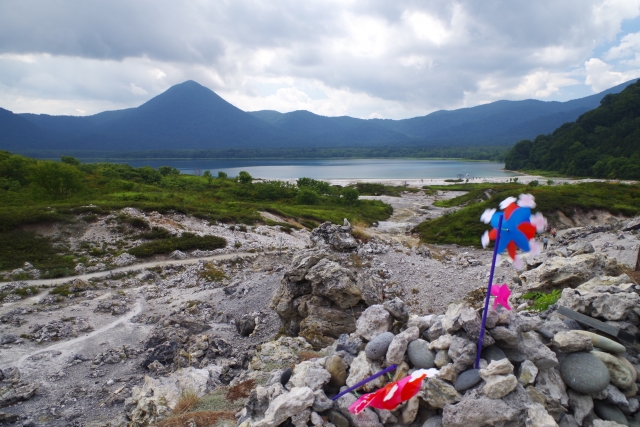 The Chaos Witch is a kind of psychic in the Northeast, which allows the dead soul to be attached to himself, instead of sending messages to the deceased. This ritual is called psychic.

Only during the ceremonies that are held twice a year will there be three tide witches coming to the mountain of fear, and the people will gather here to invite the witches to psychic. Because there is no reservation system, people often queue up in the morning.

In addition, the date and time of the appearance of the tide witch is not fixed. If you must entrust the psychic, you can only call the Tengshan Temple Office in advance (limited to Japanese).

Route bus runs from “Shimokita station” of JR Otomachi line to Honshu, the northernmost part of Honshu. Flights are seasonal only (due to Mt. Fuzan closing in winter) It will be 5 flights with 4 flights per day including temporary flights operated on weekends and holidays. Also during the summer and autumn festival, buses will be increased to 9 flights in total in line with the increase in JR Dainado line.
The time matches the operation time of the JR Otakine line, and it is a travel plan that leaves the bus bound for Sayama in 5 to 10 minutes after the arrival of the train.

The nearest stations are JR Shimokita station . From Shinkansen departure and arrival stations Shin-Aomori station and Hachinohe station, we will go via “Blue Forest Railroad”, but Kip can purchase through the blue forest railroad ticket vending machine and through JR Midori window I will.

In addition, it takes about 2 to 3 hours from Shin Aomori station and Hachinoho station to Hikkatsu station, so if the accommodation place is Aomori city or Hachinohe city, if you do not set the departure time early in the morning the return time It may not be in time.