Akan National Park is located in the eastern part of Hokkaido, and most of the park is covered by natural coniferous forests. Within 90,481 hectares of land, the three caldera lakes of Akan, Mozhou and Qushang Road are adjacent to each other. 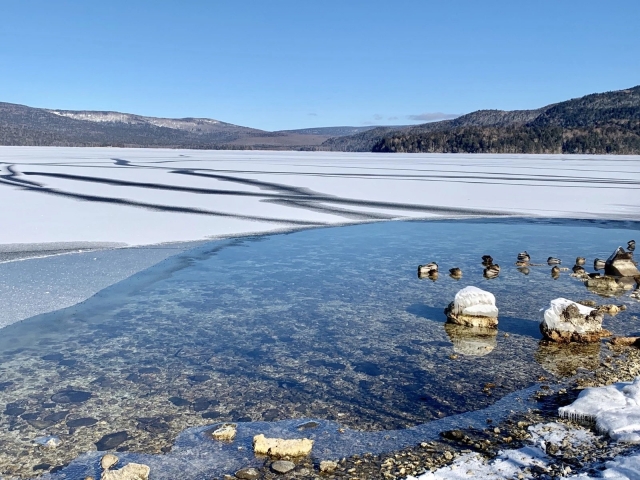 The caldera lake is a depression formed by volcanic activity, and each lake is surrounded by volcanoes. There are observatories everywhere in the park, which can see the original nature of volcanoes, lakes and forests in a large panoramic way.

On the shores of Lake Akan, there is an indigenous people of Hokkaido, the village of Ainu, “Ainu Village, Akan Lake”. Today, more than 200 Ainu people live here, the largest Ainu village in Hokkaido.

The theater “Ikoro” in the village can enjoy the traditional performing arts registered as UNESCO’s intangible cultural heritage, such as singing and dancing around the raging fire, sending the souls of animals such as brown bears back to the “King Ling” of the Kingdom of God. Festival” and so on. 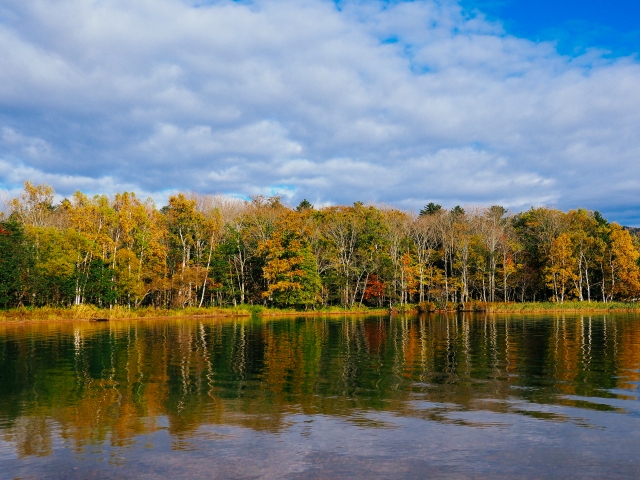 From the sounds of singing and stringed instruments that have been passed down from ancient times, you can feel the simplicity and mystery. It is also interesting to find folk art at famous stores.

The “Akansen Lake Walk” sponsored by the non-profit organization Akan Tourist Association is only held during the winter season (around January to March). The tour will be accompanied by a guide.

If the weather is good, visitors can walk for an hour or so on the lake. Only about 1-2% of the whole winter can see the frost, and it must be under 15 degrees, no wind, no weather, no snow, the day before, and so on, to see its beautiful figure. The itinerary will change depending on the climate of the year. Please send an email to the following email address in December.

By bus
There are 4 buses daily between Akan and Kushiro station. Infrequent buses connect the lakes to each other and the train station at Bihoro. In season (May-October) bus service is available to Lake Onnetto, serving the Meakan and Akan Fuji trail-heads.

About Mt Hakodate There are two ways to climb Mt. Hakodate, a cable c...

About Lake Toya It is said that this is the first time Japan has sche...

Otaru is known as one of the most popular tourist destinations in Hokk...

The beautiful night view of Nagasaki City has been selected as one of ...