Memanbetsu Airport is the main airport of the Okhotsk Regional Development Bureau, located approximately 22 km southwest of central Abashiri City on the Sea of Okhotsk coast (approximately 30 minutes by bus). National Route 39 runs nearby, connecting Abashiri City and Kitami City. Shiretoko National Park, Akan-Mashu National Park, and Abashiri National Quasi-National Park are located in the area surrounding the airport. Memanbetsu Town, where the airport is located, merged with Higashimokoto Village in 2006 to form Ozora Town, but the name of the airport was not changed.

Initially, the airport was opened on an adjoining site to the north of its current location . The reason for the opening of the airport was to overcome cold weather damage and to conduct meteorological observations of drift ice and weather in the Sea of Okhotsk by airplanes. Later, the airport became the second air base of the Imperial Japanese Navy’s Bihoro Air Base. For this reason, there are still many facilities around the airport that remind us of those days, such as bunkers. 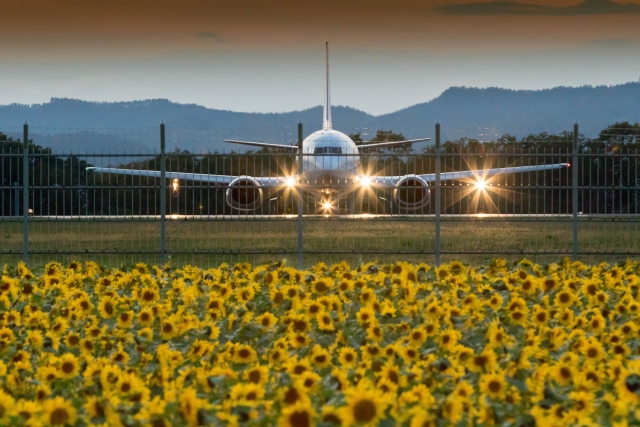 In 1985, when the airport was converted to a jet airport, it was relocated to its current location. Since then, the number of passengers, mainly due to tourism demand, has shown steady growth, with annual passenger volume hovering near 1 million in recent years, and 834,427 domestic passengers in FY2017 .

In addition to chronic congestion, the terminal was expanded to accommodate international flights in anticipation of future passenger growth as the main access airport to Shiretoko, which has been registered as a World Heritage site. The old runway has been converted into a brake test course for Bosch, a German auto parts manufacturer. 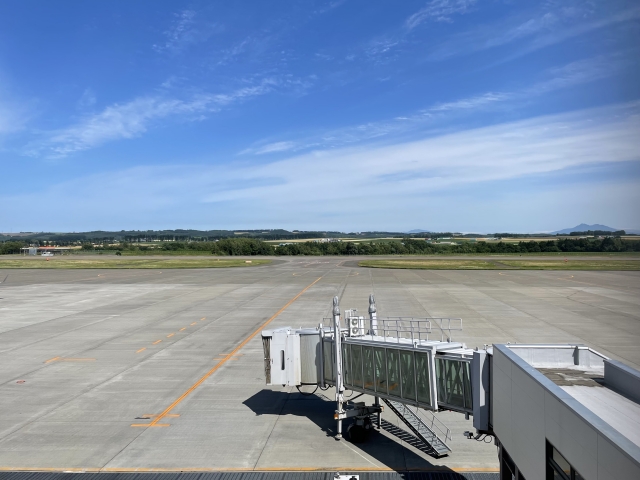 Memanbetsu Airport is located in Ohzora-cho, Abashiri County, in the Okhotsk region of Hokkaido. The airport is relatively close to Shiretoko, a World Heritage Site, Kitami, a major city in the east of Hokkaido, Abashiri, famous for its prison and drift ice, Lake Mashu and Lake Akan, and other famous tourist spots.
Peach’s service has made it possible to fly from Narita to Memanbetsu Airport for only 4,000 yen one way if you make a reservation during sale time.
*Please note that flights may be cancelled in winter due to heavy snowfall and other weather conditions.
You can check the airport’s website for information on the day of service.

Although Memanbetsu Airport is a regional airport, it is served by both JAL and ANA, and the LCC Peach also offers flights to Narita and Kansai Airport.

From Memanbetsu Airport, buses to Kitami, Abashiri, and Shiretoko depart according to flight arrival and departure times.

Otaru is known as one of the most popular tourist destinations in Hokk...

Asahikawa Asahiyama Zoo is a zoo operated by Asahikawa City in Kuranum...

What is Limited Express Azusa? Azusa is an express train operated by ...