The Azumada Honen (Azumada Main Line) is a track line of Toyohashi Railway that connects the Ekimae stop to the Akaiwaguchi stop and the Ibara stop to the Undo Koen-mae stop in Toyohashi City, Aichi Prefecture, Japan.

All lines are streetcars on combined tracks. In the 1970s, streetcars were scaled down or discontinued in many areas, and Toyohashi Railroad also discontinued the Yagyu-bashi branch line that branched out from Shinkawa, but in 1982, a branch line between Ibara and Athletic Park Mae was opened.

Later, in 1998, the line was extended by relocating the stop in front of the station. In 2005, the Ekimae Odori stop was newly constructed between the Ekimae and Shinkawa stops. 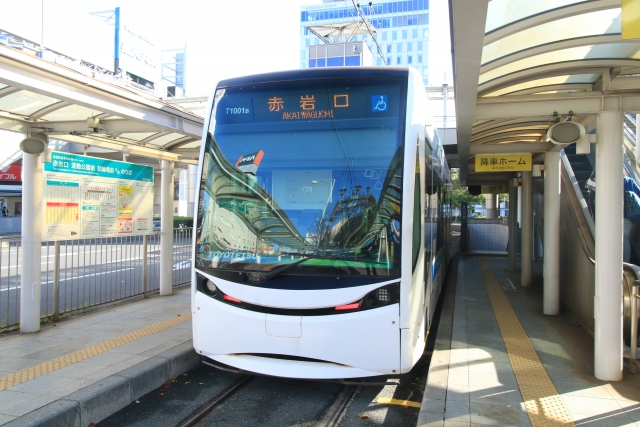 Since April 1, 2005, when the Meitetsu Gifu City Line and Minomacho Line were discontinued, it has become the only streetcar in the Tokai Region. It is also the streetcar with the slowest last train in Japan.

Where do I buy a ticket (train ticket)? How much is the fare?

When you get on the train, just put your fare in the box provided.
box provided and that’s all you need to do.

How to use a free ticket (one-day pass) 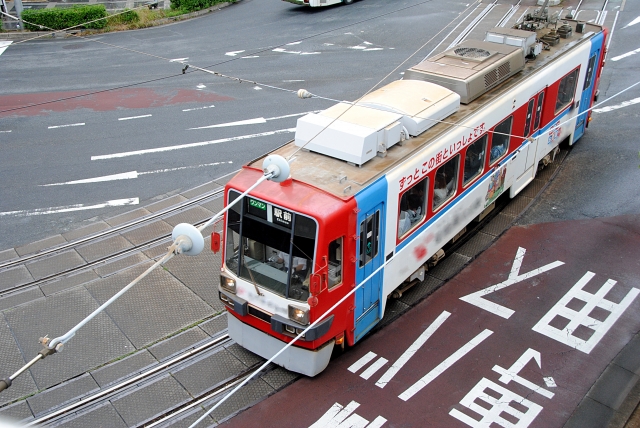 You can buy a free ticket at

About Drift Ice in the Sea of Okhotsk Abashiri Drift Ice Sightsee...

Sugakiya ramen is a favorite of the people of Nagoya. There are pro...