so fantastic , especially when the protagonist Mickey & Minnie appears , be sure to take pictures at the ah ! ! You probably know what to Disneyland to play ? But to tell you a little secret Tokyo Disneyland ! ! 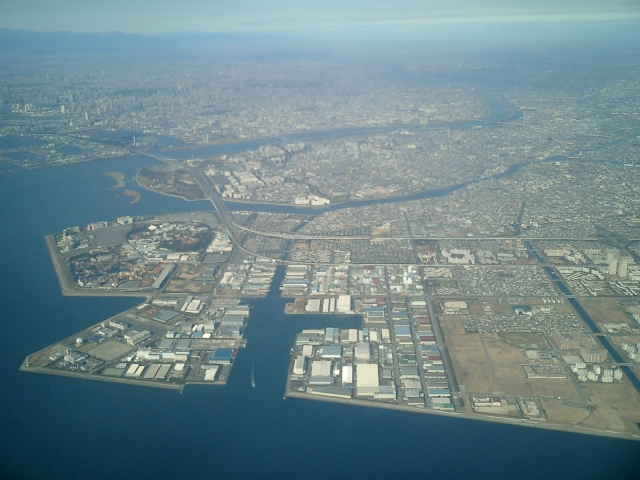 Including hidden edition Mickey where animals hidden edition line together with you , as well as the connection between dreams and reality in the bank! This is an exclusive ! ! Elsewhere , will not tell you! ! !

Mickey ears and round face that is CNS mark , but also to many people like Mickey never smile often , because of this , when the arrival of Disneyland whenever Mickey appeared, absolute long queues , whether adult or child , will be crazy, but in fact the park , there are many, many hidden version of Mickey , you know where it is?

The answer in the bottom , do not rush to pull down ! ! Take a look at the photos and see where? ?

Popular rides Splash Mountain , often to wait a half an hour , do not get bored , a closer look at this sudden appearance of a variety of footprints on the ground , they can guess what is it?

This area belongs to the animal world , located in the American Western park, the zoo is very intimate , in addition , decorated with many big stones , so it looks more like a park outside the wilderness , on the ground to create out of animal footprints , also seems ready to lead Like a big adventure to go , everyone seems to accompany the same line , even if you want to stimulate the splash Mountain ride , this beast to the invisible forces , but also makes the heart grow a lot of courage ! !

Because the ground, so it is easy to be ignored , the next time your friends can say this little surprise! ! !

Among walked in the park , it will become another world, a world from , say, from the full original flavor of the western style , the mood suddenly is transformed into a romantic fantasy with sweet country, look carefully, not only color conversion on the ground , and even the background sound has changed, but obviously it is so short distance , how can convert so quickly without interfering with each other? ? ? The answer is : a waterfall ! ! !

Use waterfall sound of water, let the ears short rest , but also let you feel relaxed , naturally not notice the background sound conversion , soon stepped into the world inside of you ! ! !

Tokyo Disneyland always gives the feeling of joy , also because of this, people always think how time goes by so fast , because the entire campus , not deliberately set up time , after all, who do not want to dream of Disneyland were surprised to discover time how total off so fast?

Then see the time suddenly awakened from a dream , and therefore no large clock on the castle , the entire park , in addition to restaurants, souvenir shops outside , there is a small bell tower outside addition to this, you can not see in Paradise clock ! It is hoped that we can forget the time , have fun in it ! !

Bank connection between dream and reality

If we say that Tokyo Disneyland has a real bank , you believe it? Location is nearby souvenir shop , the biggest feature , there are chairs outside , like a log cabin , like , I feel like it is easy to not notice him , but he is really a fully-fledged bank , Japan’s Mitsui Sumitomo Bank , went glancing work that whole row counter , feeling like back in the 1980s , in the inside , if cash is not enough, they forgot to bring a credit card , where you can raise money , but also for the swap operation ,

Tokyo Disneyland , can not only just friends, lover dating sites , among which is the family , the best place to paternity feeling of cohesion , but also because of this, you noticed? It was so hidden in the park each dispenser, in addition to outside is not the same shape , each dispenser stations are in pairs ! !

At the same height sizes ! Yes! This is one of Disney’s thinking small , relatively high relatively large, is for parents to use, relatively little is relatively low for the children to use, while drinking , when both sides face to face , that is , parents can and children with the way the game drink, of course, also possible lovers ! !

As soon as you enter the gate opening Tokyo Disneyland, is tantamount to enter a cloistered dream world, as visible blue sky, all the main characters in the fairy tale, the age difference across time and space, can witness the style, but you I find it?

Disneyland in the world among the most popular Tokyo Disneyland, you do not see the real world outside, not only surrounded by trees, but also build walls, the biggest intention is, hoping to give everyone a fantasy world, in which world, only happy, only laughter, no matter more homework, no matter how busy or work, here will remember the laughter.

A park’s success, there are many small places absolutely attentive caring, even though you and I might not care, but found the place where Disneyland intentions will only really feel, how so intimate? !

What you find there is little secret? But also to share with you how? ? ?

There is just one entrance for all five floors of entertainment. E...

I like singing, but I'd rather not to sing songs in front of people be...

It is a long-awaited co-working space could be established in Matsudo....