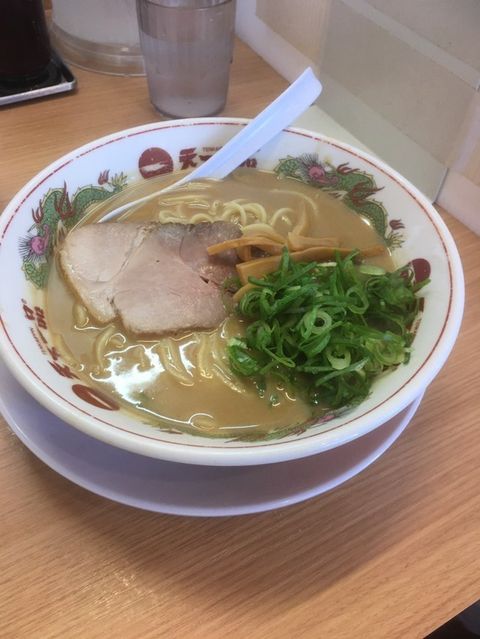 It is a little thick and has some oil mixed in.

The soy sauce in the sauce is thin, mainly umami, and the richness is mild.

It is not salty or pungent.

■ingredient
The chashu pork was sliced rather thinly.
The bamboo shoots were rectangular, flat and well seasoned with flavor and sesame oil.
The green onion slices were crispy and light, with a refreshing flavor that matched the noodles and soup. 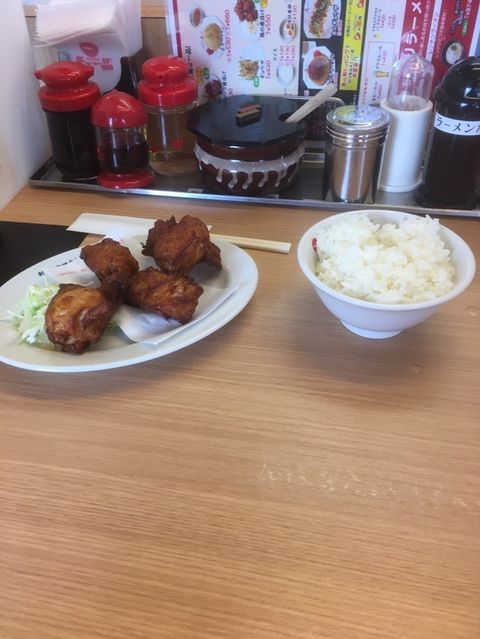 The meat was chicken thigh, with a soft, taut, pleasantly chewy texture and a juicy, tasty flavor.
The crispy surface and the juicy and tender texture of the meat were well balanced, and the dish was delicious eaten as is, or with white rice.
The potherb mustard and green onion slices were served as garnish. The potherb mustard was fresh and refreshing.

■Steamed rice
I ate some of the rice with the fried chicken, then threw the rest into the soup after eating the noodles and ingredients. 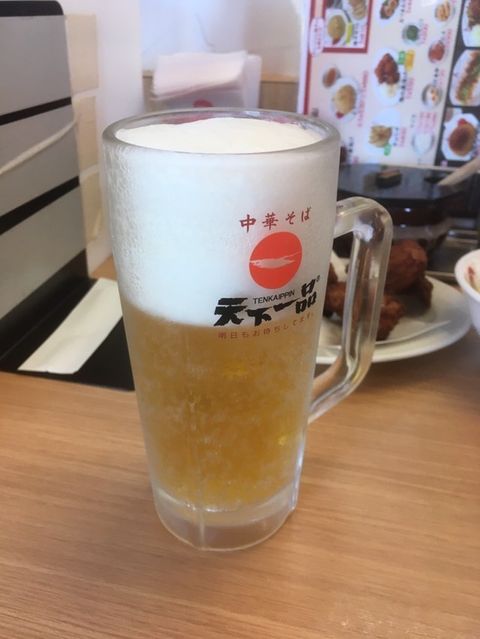 Here you can enjoy the hometown favorite Sakamoto Ryoma  delicious...

Where are they Located? Japan is is unprecedented ramen boom, it has ...

Where are they Located? It become completely ramen battleground in Ma...

Where are they Located? We went to Maruki Ramen restaurant. here is v...

I tried to eat Morinaga Uji Maccha pino ice cream. This is a new ice ...