Japanese law is very tolerant of social or religious organizations, so there are all kinds of religious groups in Japan, and here is one of the three major powers of Zen Buddhism.

Manpukuji Temple is located in Uji City, Kyoto Prefecture, Japan, which is relatively remote. The mountain where it is located is the main mountain of the Phellodendron sect and is called “Phellodendron Mountain”. The founder of the temple, Sakyamuni Nirai, was a monk from the eastern capital of China.

Manpuku-ji Temple was the latest temple to start a sect of Buddhism in Japan before the modern era, but it is a triple-legged temple of Japanese Zen Buddhism, together with Rinzai and Tso Dong Sects. The Japanese “Pucha cuisine” and “Sencha” both originated here. 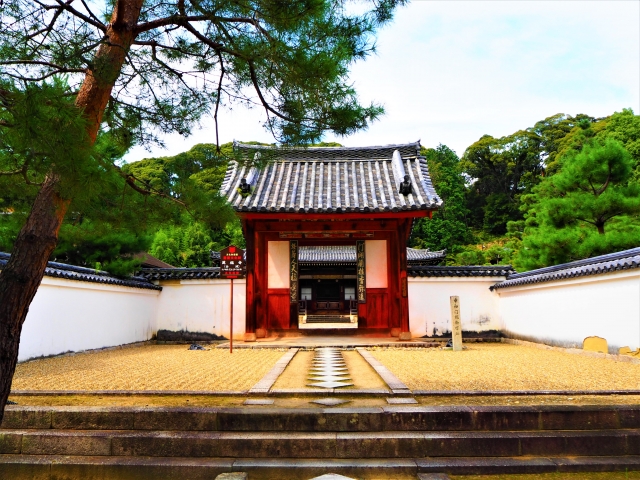 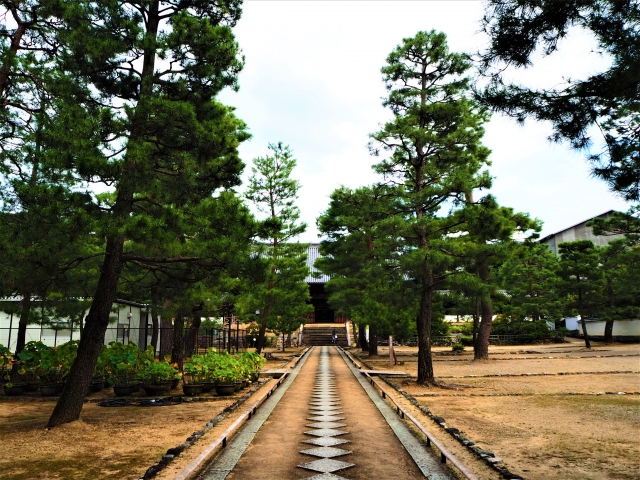 About Seiryuji Seiryuji Temple is a small temple in front of the moun...

The park has been designated as a national natural monument. There ...

Kiyomizu Temple is one of the most famous temples in Japan. It is a ve...

The Keishin Line is a track line of Keihan Electric Railway that conne...