It is said that Kabuki began around 1600, and the witch who is out of the cloud (the woman who assisted the priesthood) “Aguo” displayed dance art at the river beach in Kyoto and was well received.

At that time, Shakespeare’s Hamlet and Othello were the first performances in London. Just as Shakespeare’s plays are now being performed all over the world, Kabuki has been popular in Japan and abroad for more than 400 years. drama. 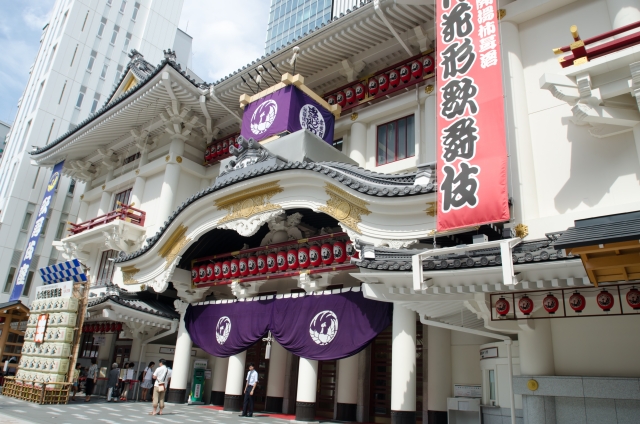 The actor is only an actor who is called “Li Zhong”. The female character (female shape) is also played by a male. This form is the same as the original Shakespeare.

Today’s performances and the Kabuki era (the mid-18th century), the Kabuki features – performances, costumes, makeup, and lines, have been passed down from the time.

The full-time actor of Kabuki stands on the stage with a generation of performances, and can see the classical but not fresh performances.

In addition, today is not limited to classical, prevailing new works or trying new models beyond the past.

Located in Tokyo’s Higashi-Ginza, Kabukiza is the only Kabuki theater in Japan. The show will be changed every month, and Kabuki can be watched at any time except at the end of the month and the first few days of the month.

Ability to use English subtitles for a fee (1000 yen). Tickets can also be purchased online in foreign countries. 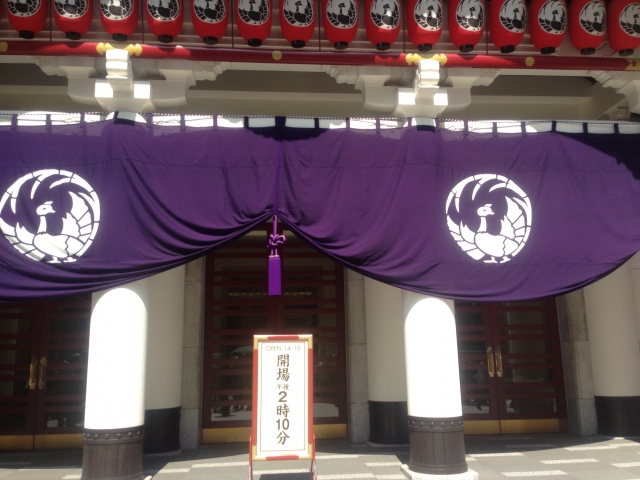 If it is not possible to watch all of the three shows, it is recommended to view one of the “story” from the patio machine (4th floor) at a lower cost (1000 to 1500 yen). The curtain is limited to about 150 people a day, and tickets are queued for purchase at the theater window on the same day. Ability to use English subtitles navigation (500 yen + deposit 1000 yen).

In addition, the Kabuki Art Gallery on the 5th floor of the Kabuki Tower, which is connected to Kabukiza, displays costumes and props for the actual stage. There is also a photo studio on the same floor.

Both men and women can make a kabuki makeup and wear a costume to take pictures. There are also shops that offer the same services in other theaters and streets.

In addition to the Kabukiza in Tokyo, major cities also have theaters that perform Kabuki from time to time. Please experience the traditional Japanese performing arts.

Tokyo Disneyland has always been to give you the feeling is so happy ...