The biggest selling point of Inokashira Park is the cherry blossom viewing in spring, and this park is among the top 100 cherry blossom spots in Japan.
The park land originally belonged to the Japanese Imperial family, but was converted into an open park for public use in 1917, hence the word “Enchi” in the park’s name.

Next to the park is the famous Mitaka-no-mori Museum of Art (see “Mitaka-no-mori Ghibli Museum of Art”), which is a place that many students will visit.
There is a small zoo in the park, the Inokashira Nature and Culture Park, which has a variety of cute little animals such as squirrels, desert foxes and guinea pigs, all of which you can get close to and are perfect for parents and children. 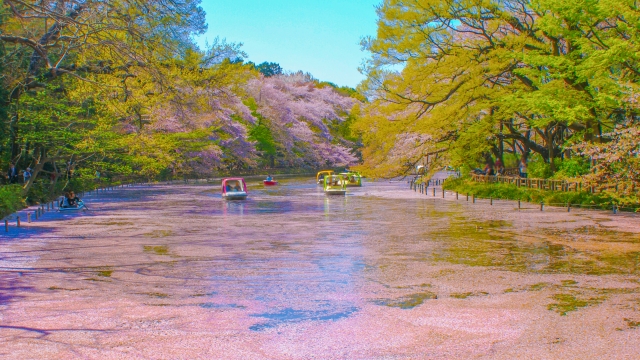 Kichijoji near the park is a shopping district, unlike the downtown shopping district, there are no skyscrapers here, it is full of cute little stores, restaurants and cafes, and Kichijoji has been voted the most popular place to live in Tokyo many times, so it is good for students staying in Tokyo to choose a hotel in Kichijoji, Kichijoji station is a big station, 12 minutes by train to Shinjuku and 27 minutes to Tokyo Station.

The nearest station to Inokashira Onshi Park is Kichijoji Station.
Go out the South Exit (Park Exit) of JR Kichijoji Station, take the escalator down to the first floor, and go straight ahead to the entrance of the park.

Inokashira Onshi Park is a vast park that stretches long and narrow like an archery arrow. 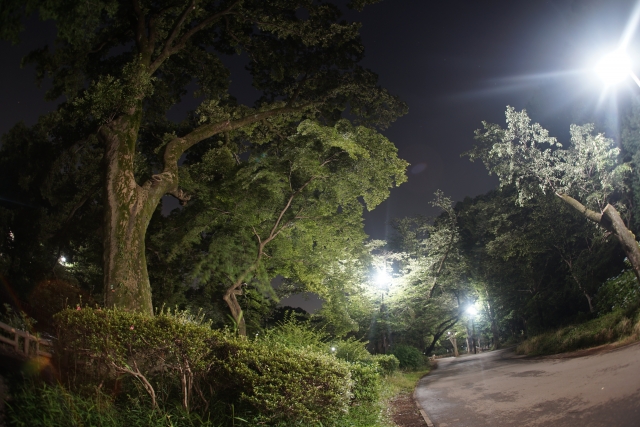 Boating (swan boats for 30 minutes for 700 yen, etc.) can also be enjoyed at Inokashira Pond.

The park is also home to the Mitaka-no-mori Ghibli Museum and the Inokashira Nature Park, where you can spend a whole day relaxing.

How to get to the Yanaka ginza Yanaka Ginza shopping district is loca...

About Nara Park The cherry blossoms in Nara are also in full bloom. O...

About Tama Zoo Tama Zoo is in Tama City, a suburb of Tokyo, an hour's...