Ueno Park is a large park with museums, art galleries, etc. The Ueno Zoo is in the northern part of the park, and the picture can be enlarged by clicking on it.

Also attached is a map of the Ueno Zoo campus, which can be enlarged by clicking on it.
There are two east gardens and two west gardens, so there are also two entrances.
You can walk between the two gardens or take the monorail (gray line in the middle of the map) 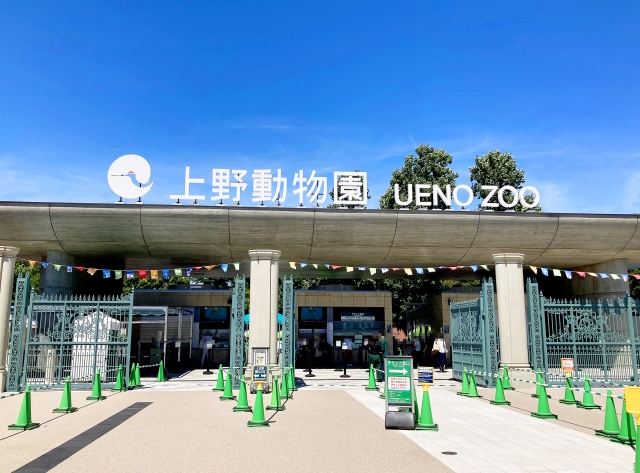 A more specific diagram is shown below. 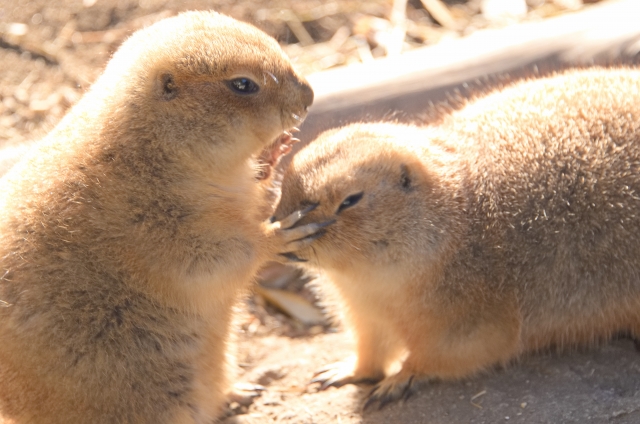 About Japan Science Future Museum Geo-Cosmos is the iconic exhibit of...